The History of Bodnant Garden – Planting the Seed of Beauty 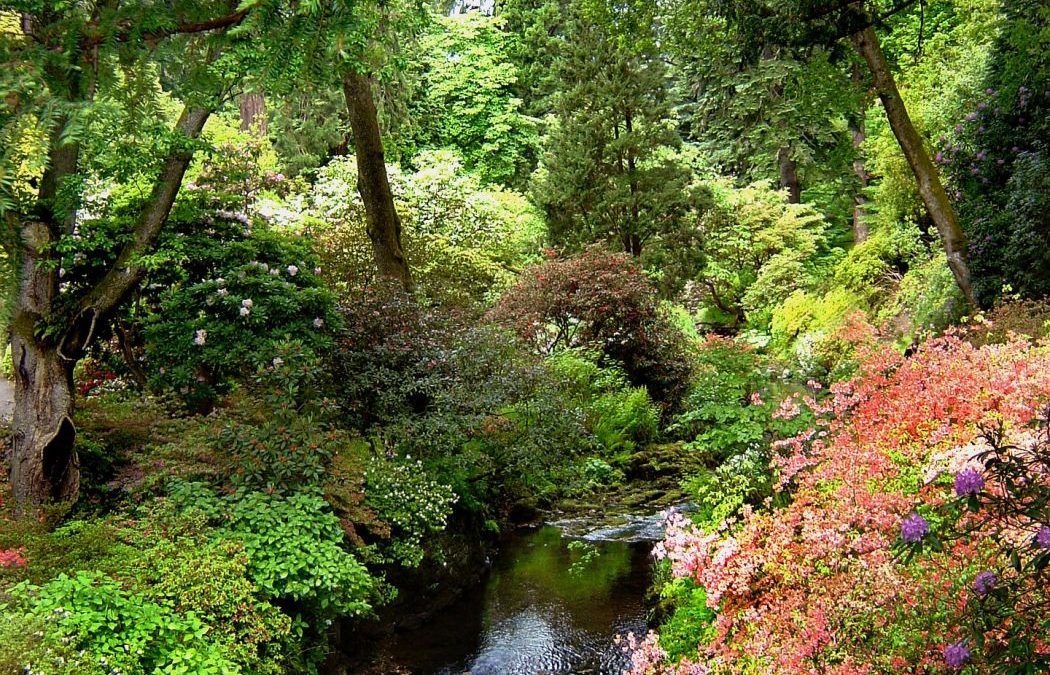 Bodnant Garden is one of the many places that we advise our guests to visit whilst they holiday in Llandudno. Just a short jaunt up the Conwy valley via car and they can enter a magical place known as Bodnant Garden which holds a special place in North Wales’ heritage.

How did this idyllic sanctuary come to be in the wilds of Northern Wales? Well, that in itself is quite a story indeed. Early records tell us that Bodnant (which translates to ‘The Dwelling by the stream’) was home to the Lloyd family following on from the reign of King James I, before passing to the successful Forbes family during the mid-1700. 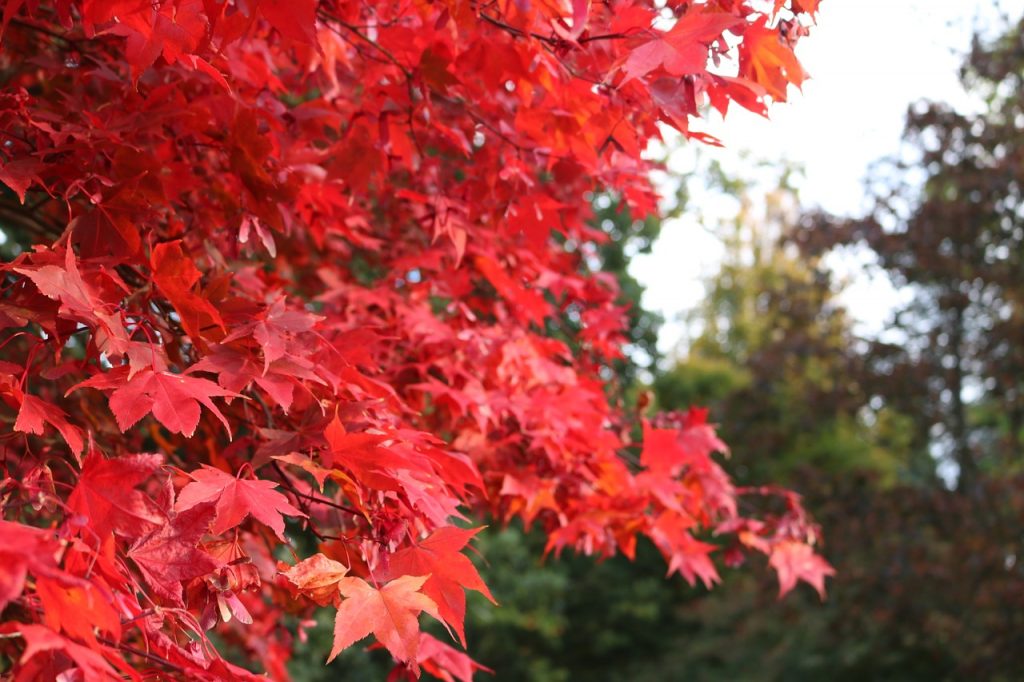 In the year 1792 Colonel Forbes built an Italianate mansion home to replace the earlier building and developed the parkland that surrounded the estate in an English landscape fashion. When Colonel Forbes passed away in 1820, the estate was handed to William Hanmer of Bettisfield Park in Flintshire county. Hanmer quickly set to work on his own additions and improvements. This includes the old mill which was made between 1837, then also extending the garden around the mansion itself.

Finally, a Victorian gentleman and fervent industrialist by the name of Henry Davis Pochin bought Bodnant Gardens at auction in the year 1874, at this time it was an estate with a walled garden, woodland and plantation grounds. Pochin had an extremely grand vision that turned the dwelling into the world-renowned paradise that we all know and love today.

The transformation continued even further thanks to the effort’s of his daughter, a lady by the name of Laura, she was married to the Lord of Aberconwy, Charles Mclaren. She worked hard to develop the wild garden in the Far End in the new century. Laura herself was a great lover of herbaceous plants and developed the upper formal garden in the newly emerging Edwardian fashions that were ever more present at the time, a great example of this is the billowing flowers. 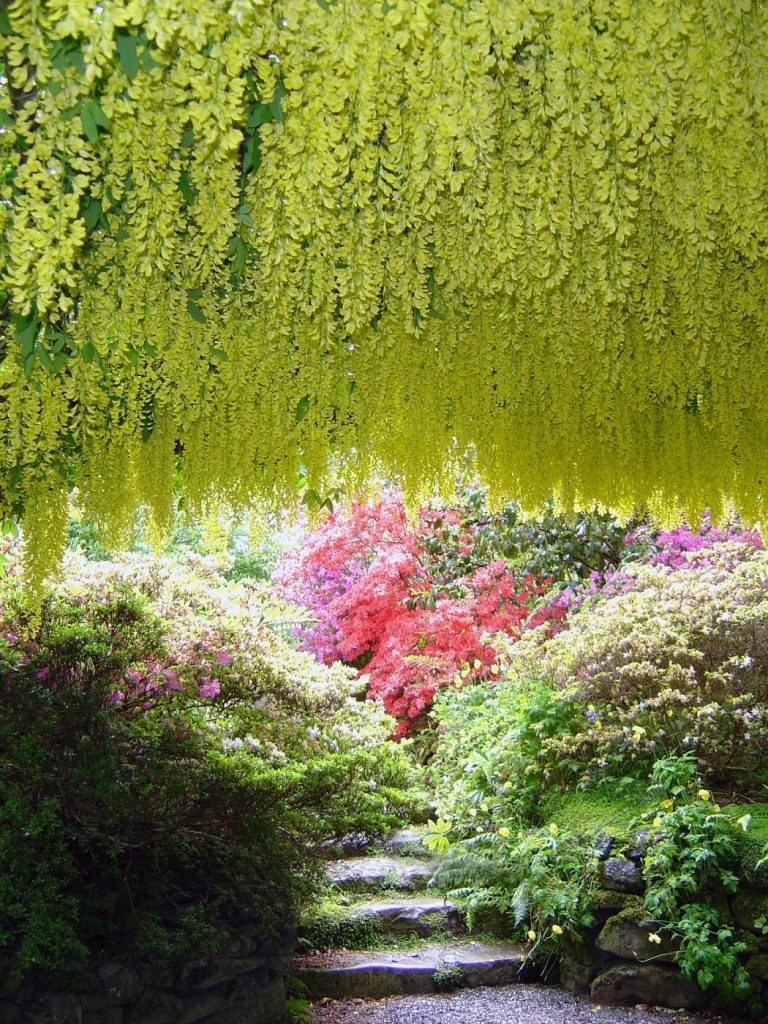 When Laura’s twilight years were approaching, she entrusted the garden to her son Henry on his coming of age, however, she maintained an active interest and together they built the stunning Italianate terraces which were built between 1904-1914 Henry also paid money towards the expeditions of plant hunters like Ernest Wilson and George Forrest who ventured into the far east, recovering some exotic Asian plants like magnolias and rhododendrons. Henry then gifted Bodnant Garden to the National Trust in 1949.

Following on from his death in the year 1952, his Charles son worked alongside the National Trust to develop the garden even further to open up new vistas and add new plants. Charles’ son Michael McClaren then inherited the estate in the year 2003 and remains involved even to this day. He is the director of the garden and maintains the family’s historic and creative links to the Bodnant Gardens, and will do so into the futur

This is all so we can enjoy it on our outings into this garden paradise! 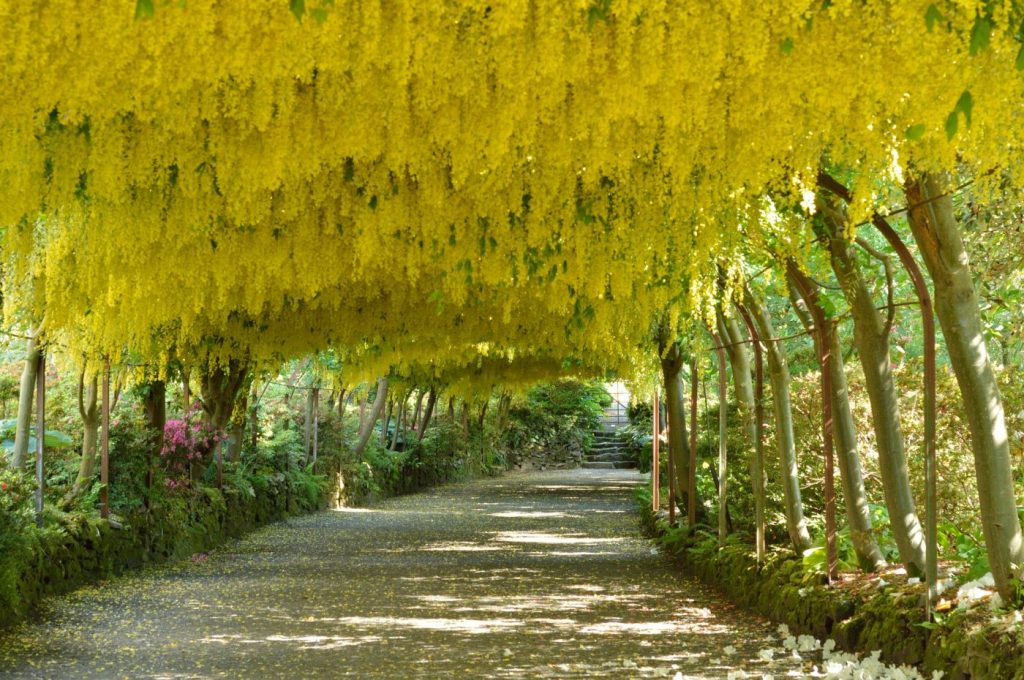 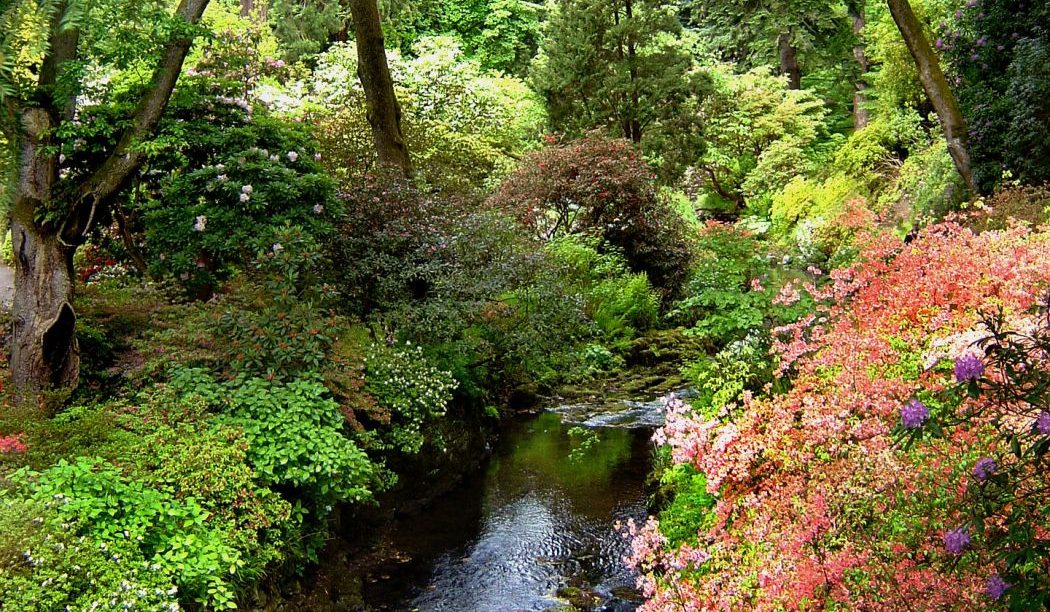 Article Name
The History of Bodnant Garden - Planting the Seed of Beauty
Description
Bodnant Garden is one of the many places that we advise our guests to visit whilst they holiday in Llandudno. Just a short jaunt up the Conwy valley via car and they can enter a magical place known as Bodnant Garden which holds a special place in North Wales’ heritage.
Author
Bodnant Garden
Bodnant Garden