Situated uniquely between the Little Orme and The Great Orme and featuring two fantastic beaches; North Shore, an award winning beach and West Shore, quiet and rich in sand dunes. Llandudno has kept its Victorian and Edwardian elegance and splendour, despite its modern attractions.

During the Victorian era, roads on the Great Orme were still fairly primitive and the steep slopes prevented all but the most sure-footed from reaching the summit. Llandudno was fast becoming a very popular tourist resort, so it wasn’t long before local businessmen latched on to the idea of a cable tramway. This has increased tourism over many years and resulted in Llandudno is one of the top locations to visit in the UK. 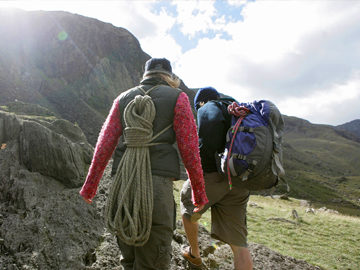 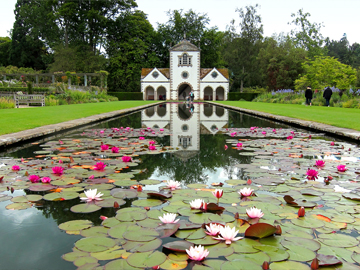 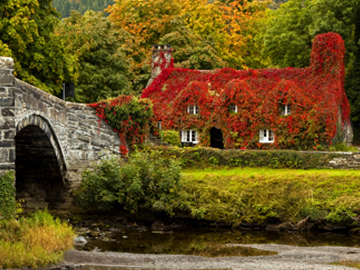 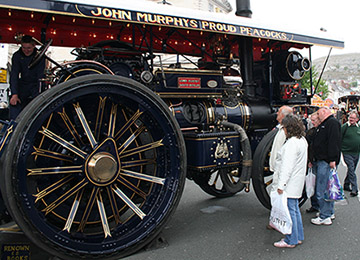 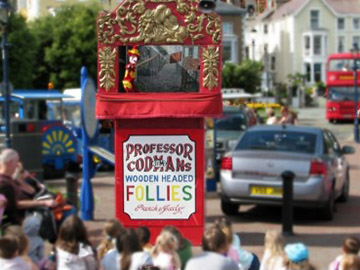 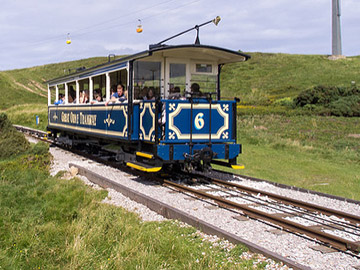