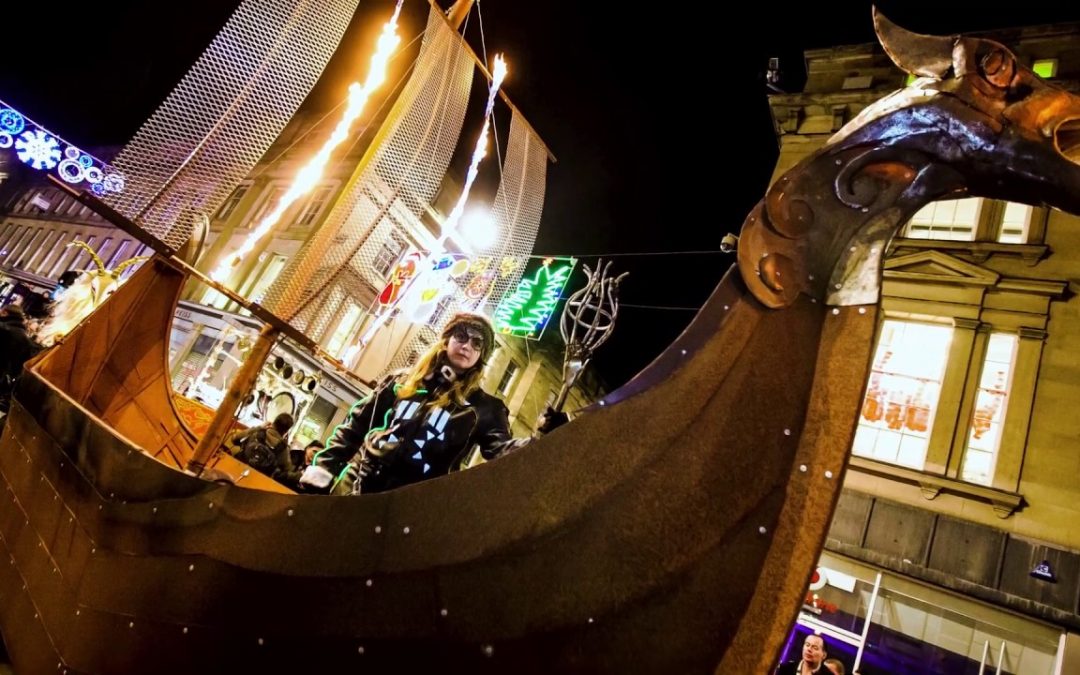 This November, something exciting is coming to awaken the dark winter nights. Llandudno is going to come alive with a procession of mythical monsters, Vikings and an unlikely troupe from a Victorian circus on November 16th. Starting at 7pm, this new event – titled Chapter 1 – aims to bring the ‘light’ to Llandudno. The long forgotten story of the Great Orme is going to be brought to life.

Chapter 1 is all about the myths and the monsters; and bringing the light to Llandudno. There will be participants from local community groups and torch bearers. It’s going to be all about people with the procession, there will also be some street entertainment and a little teaser of what to expect from Chapter 2 when a building is lit up!

Chapter 2, which is due to be performed on December 14th at 7pm is ‘The Mermaid’s Purse’. This is going to feature a stunning technicolor tale of the Conwy Mermaid in the form of a spectacular digital projection and illumination. The narrative will be told through a series of projections by Illuminos on the strip of nine buildings, running from the King’s Arms to the edge of Mostyn Street, opposite from the North Western Gardens.

Buildings are going to be transformed into windows in time as, from one moment the mermaid slips through the waves of the sea as Vikings give chase, before you see her shadow being spotted amidst a Victorian funfair where the reward for her capture – a mermaid’s purse – inspires the circus ringmaster to follow in hot pursuit!

This event is perfect for the whole family – creating mystic, intrigue and highlighting some of the little known myths about Llandudno.